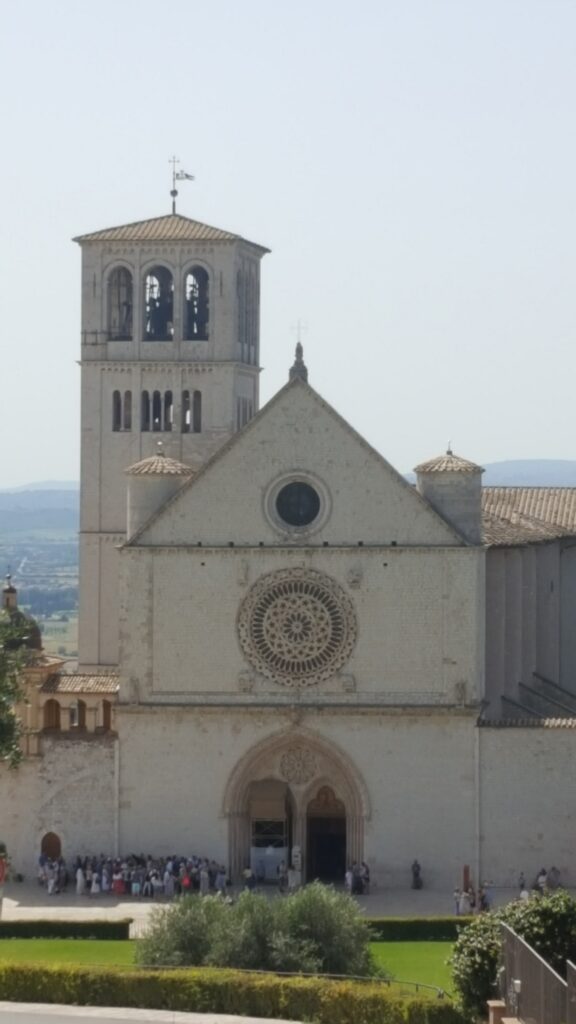 Is a town and comune of Italy in the Province of Perugia in the Umbria region, on the western flank of Monte Subasio. It is the birthplace of St. Francis, who founded the Franciscan religious order in the town in 1208, and St. Clare (Chiara d’Offreducci), the founder of the Poor Sisters. Assisi was hit by two devasting heartquakes, that shook Umbria in September 1997. But the recovery and restoration have been remarkable, although much remains to be done. Massive damage was caused to many historical sites, but the major attraction, the Basilica di San Francesco, reopened less than 2 years later.